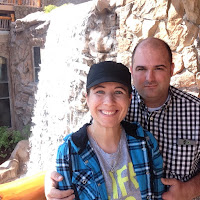 Tony and Stacie met in northern California in 2006. They dated for the summer then Stacie moved to Arizona and Tony moved to Utah. 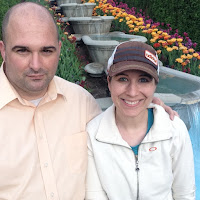 They remained friends and talked nearly every day. After about a year of that they decided to try dating long distance. 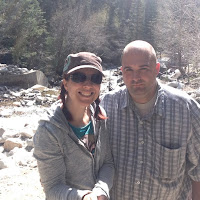 They visited each other once a month, sometimes Tony would fly or drive to Arizona and sometimes Stacie would drive or fly to Utah. They talked and watched shows online together every day. 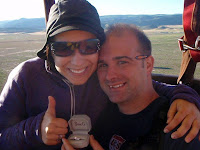 The long distance relationship went for a year or so and then June 2010 they got engaged - up in a hot air balloon! - in Salina Utah. 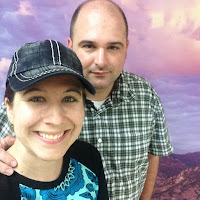 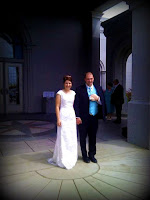 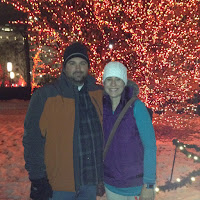 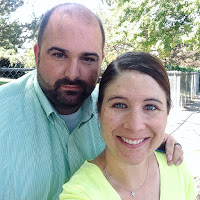 Even with school and work throughout 5 years living in Utah, they managed to take every holiday opportunity and free weekend they could to travel and explore their state and other places on the west coast. 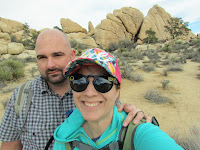 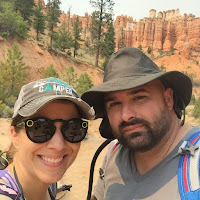 Fast forward again in to 2017 and a year of flex-Fridays with Tony's job has let them travel more often as well as the flexibility with Stacie's social media job, there was a lot of miles put on the car this year! 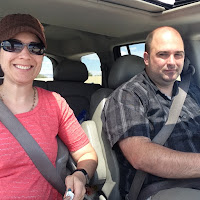