A Friday with So You Think You Can Dance and more! 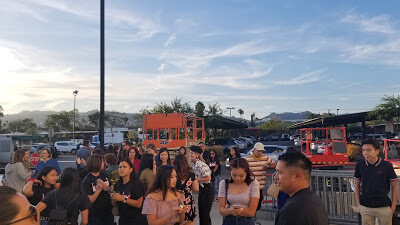 Sadly no phones were allowed when we went to a taping of So You Think You Can Dance at the CBS Studio in Hollywood. Funny because it airs on Fox. The picture above is everyone getting back on their phones after they were unlocked from padded bags they gave us to put them in. Keep reading to see how it all went down! 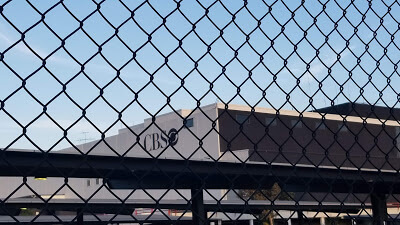 So our tickets were actually standby tickets. Not actual ones. It said to be in line by 2:45pm and after parking in a nearby garage, we had quite a ways to walk. We were walking so fast and got to the line at 2:51pm. Didn't know we had to check in with a girl so after a few minutes of being in a line, we did that and she put us in a different line. Then we waited.  And waited. Until almost 4pm I feel like? We were told they may or may not need us for the show. Well! That was somewhat devastating as it was the only reason we had come to the area.
There was a family in line in front of us who had come from San Diego for the taping. They had a teen boy and girl. We all tried to wait patiently as we wondered what would happen with the rest of our day. Finally we were able to get led in towards the CBS Studios where we waited in another special line, next to all the people with actual tickets I guess. Right before we got in that line is when they locked up our phones. Also camera and smartwatches but I opted to keep my smart watch on. They said if it lit up at all that I would be escorted out so I turned off that feature for the time being.
It was near 4:30 or maybe a bit later, everyone else had been let in and they were finding spots for us standbys. Finally! We made it in! And it was so so good. We actually had really great seats both times (they moved us around a bit) and I was glad we got actual seats and didn't have to stand. I'm glad Tony & I got to sit together and didn't get separated.
Everything was over by 7pm or close to it. It was so interesting to see how the show was filmed. All the dancers did amazing jobs. We got to see the actual judges semi-up close. A mother and daughter sitting next to us got to go meet the judges (for Make - A - Wish) and then an older man with a few ladies with him got to go meet the judges as well. Were we next? Sadly no. Finally it was all over and done and we were on our way back to the car, but not without some stops along the way. 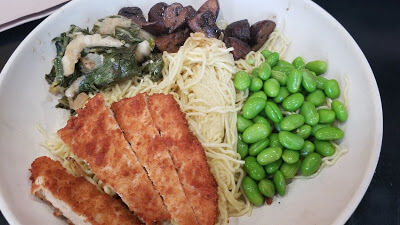 Finally got to eat dinner

Checked out Dylan's Candy Bar. Soo much candy. So colorful. So expensive. 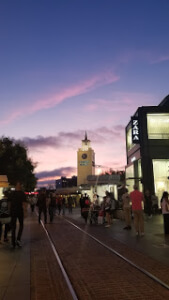 Pretty sunset going on outside. 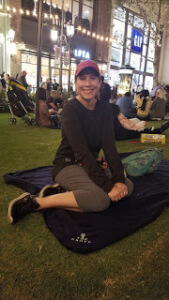 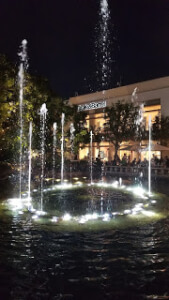 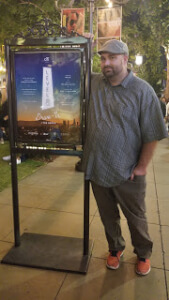 Found a spot where people were sitting listening to a band play. We grabbed a complimentary blanket and some Wetzel's Pretzel's and relaxed for a bit. Felt so good to rest our feet again.

A little of the farmer's market area. I loved these succulents! 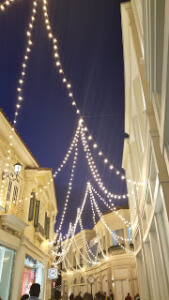 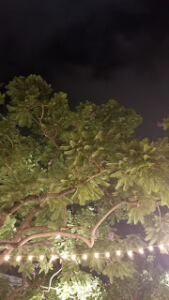 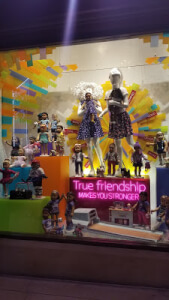 The American Girl store! I remember hearing about these a long time ago and I don't think I ever saw one in real life until a couple years ago when I went to Washington. I'm not sure. Maybe I've seen one somewhere else before that. I've never actually gone in one I don't think...just seen them from the outside. 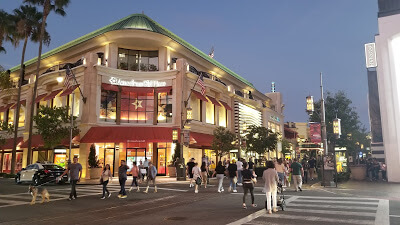 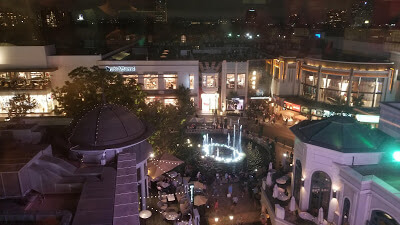 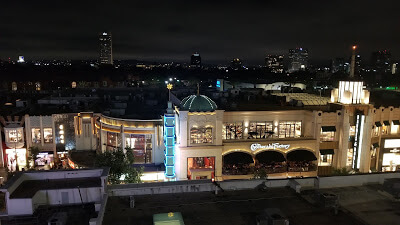 We went up to the roof and got some good views of the city. 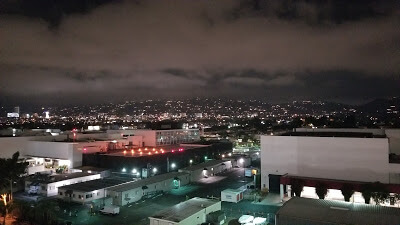 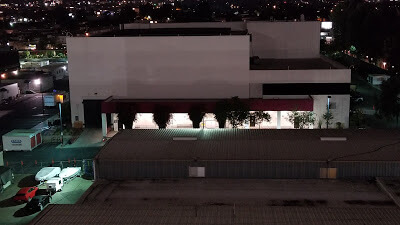 That's the building we were in for the taping of the show! The trailer to the left was Nigel's...Ahh. So much fun despite not knowing for quite awhile if we'd be able to get in or not. Overall, an interesting experience and good to know how it flows in case we ever try again. We did have to pay $20'ish dollars to get out of the parking garage, that was a bummer. But I'd rather take experiences over things any day!
Previous Post Next Post